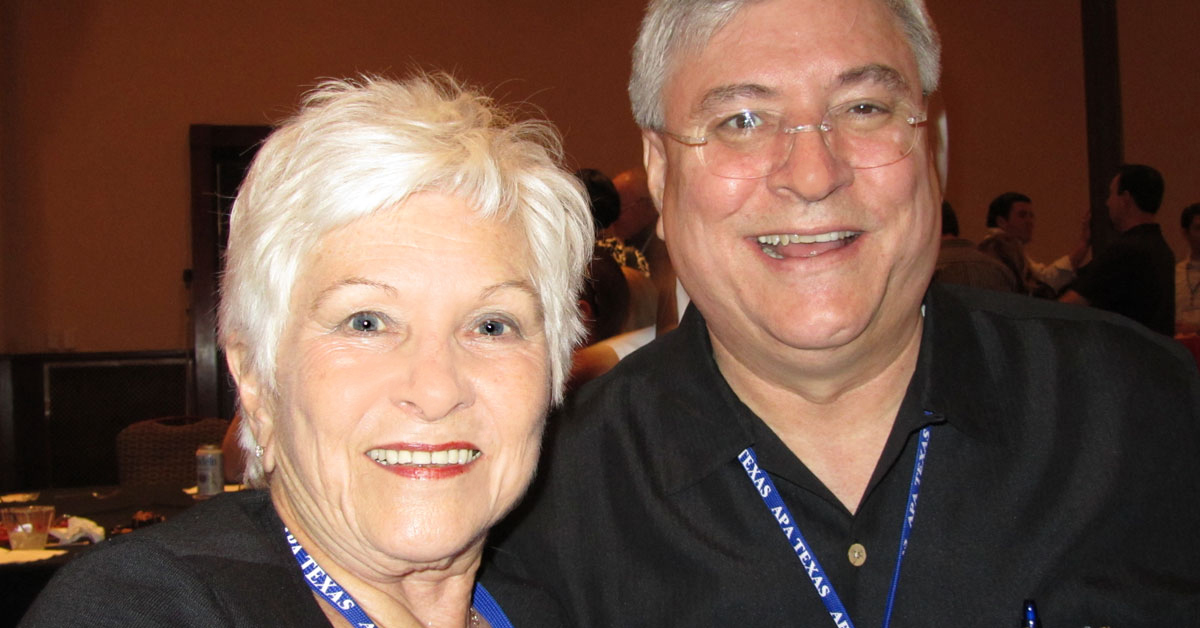 Two longtime and vocal supporters of East Fort Worth will be honored this month by the Midwest Section of the American Planning Association-Texas Chapter.

Don Boren, West Meadowbrook Neighborhood Association past president, has been a resident of East Fort Worth for more than 30 years. A graduate of Polytechnic High School and Texas Wesleyan University, he was a part of the management team at John Peter Smith Hospital and later HCA Healthcare.

Most people remember him for the 15 years he spent at Bergeron's TV and Appliances on Meadowbrook Drive. After marrying Wanda Conlin in 2001, Boren moved to West Meadowbrook and bought Kwik Kopy Printing on Handley Drive.

Boren served on the city's Urban Villages Project Selection Committee in 2006. Urban villages are designated as urbanized places that encourage a concentration of jobs, housing, commercial uses, public spaces, public transportation and pedestrian activity. These denser villages are meant for traditional mixed-use development, or complementary uses located close together. This committee reviewed possible sites based on a number of criteria, including the potential for social and economic redevelopment. The two-year task force was successful in identifying urban villages that are still rapidly evolving 12 years later.

Boren is chairperson of the City Plan Commission, representing District 8.

Wanda Conlin has lived in West Meadowbrook in two different houses on Martel Street for 48 years. The open space behind her home in the Scenery Hill area is her favorite place to walk.

Conlin has served as president of East Fort Worth Business Association, Shakespeare in the Park and Historic Preservation Council for Tarrant County. She was past chairperson of the City Plan Commission for seven of the nine years that she served on that commission. She currently serves on the city's Zoning Commission.

When the COVID-19 pandemic became a reality for North America in early 2020, the state's governance temporarily suspended a limited number of open-meeting laws to allow telephonic or video conference meetings. Boren and Conlin made this difficult transition easier for all participants by maintaining positive attitudes; asking critical questions of staff regarding the new procedures; and remaining calm when the remote meetings ran into the inevitable glitches.

Case applicants, neighborhood representatives and other interested parties appreciate their dedication to making the public hearing process successfully work during this difficult time.

You are invited to a special meeting one week from today with FWISD Superintendent Kent Scriber. The superintendent wants to share with the EFWBA the school districts tax rate election details. Rumor has it that there are 66 million reasons why this is an important election.

This is a chance for you to hear from Dr. Scribner and for Dr. Scribner to hear from East Fort Worth. Let's make the most of the opportunity. The Zoom info is below. Please invite others to join the conversation.

Our November meeting will feature the Fort Worth Film Commission. Fort Worth makes a great location to film a movie, and two recent productions have been completed.

The first movie is "Miss Juneteenth" which was featured at Sundance Film Festival.

The storyline: Turquoise Jones (Nicole Beharie), is a single mother in a suburb of Fort Worth, Texas. She is the former winner of the local Miss Juneteenth pageant which offers full scholarships to college. She enters her 15-year-old daughter, Kai (Alexis Chikaeze) in the same pageant despite her daughter's obvious lack of enthusiasm. Kai struggles with her preparations for the Miss Juneteenth pageant, wanting to pursue dance instead. When her father fails to come through with the money for her pageant dress, she is forced to compete in her mother's old gown.

The second movie is "Twelve Mighty Orphans". This true story is based on the Jim Dent novel, about the football team from the Masonic Home Orphanage in Fort Worth. 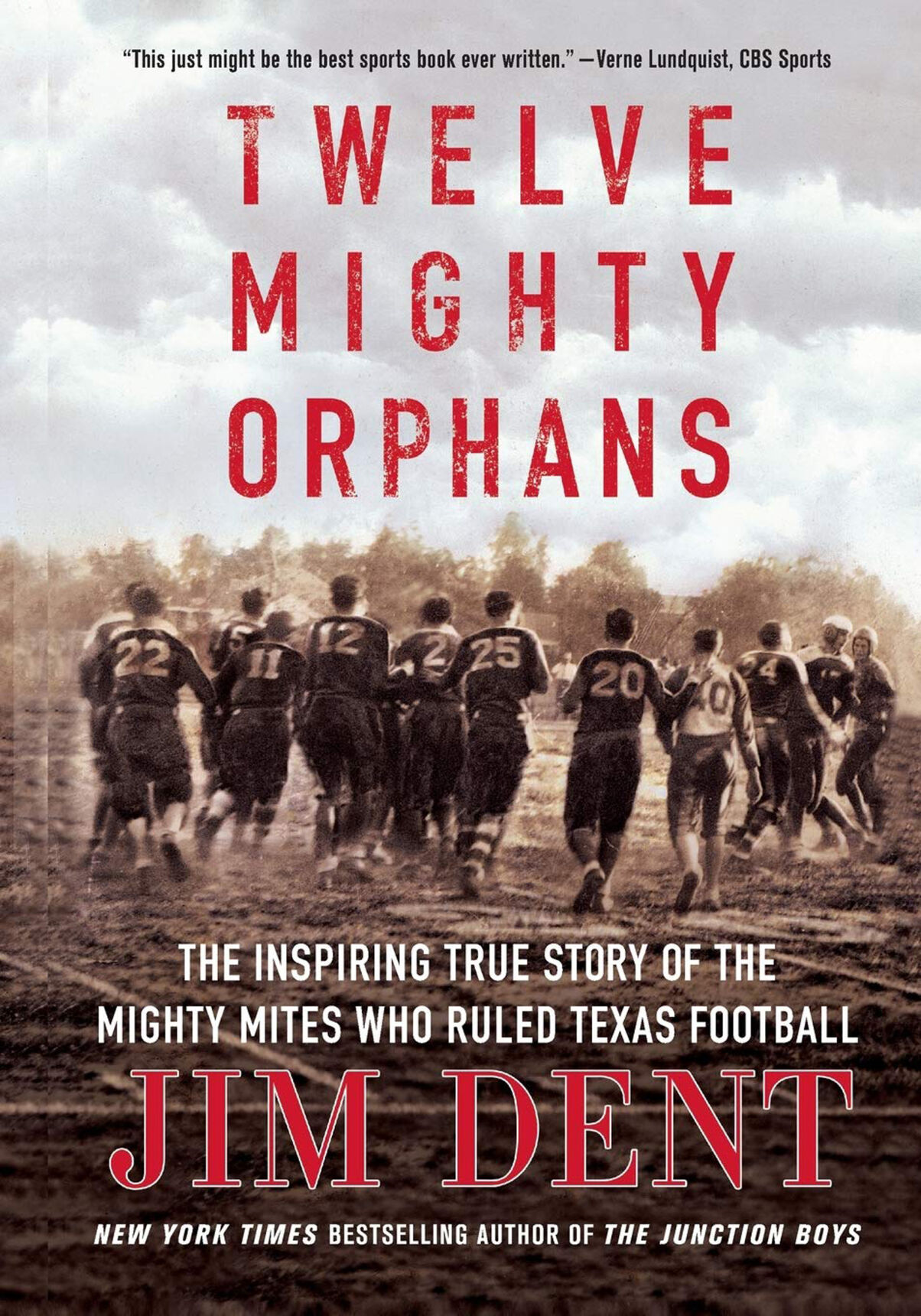 "In the 1930s and 1940s, there was nothing bigger in Texas high school football than the Masonic Home Mighty Mites ― a group of orphans bound together by hardship and death. These youngsters, in spite of being outweighed by at least thirty pounds per man, were the toughest football team around. They began with nothing―not even a football―yet in a few years were playing for the state championship on the highest level of Texas football. This is a winning tribute to a courageous band of underdogs from a time when America desperately needed fresh hope and big dreams." 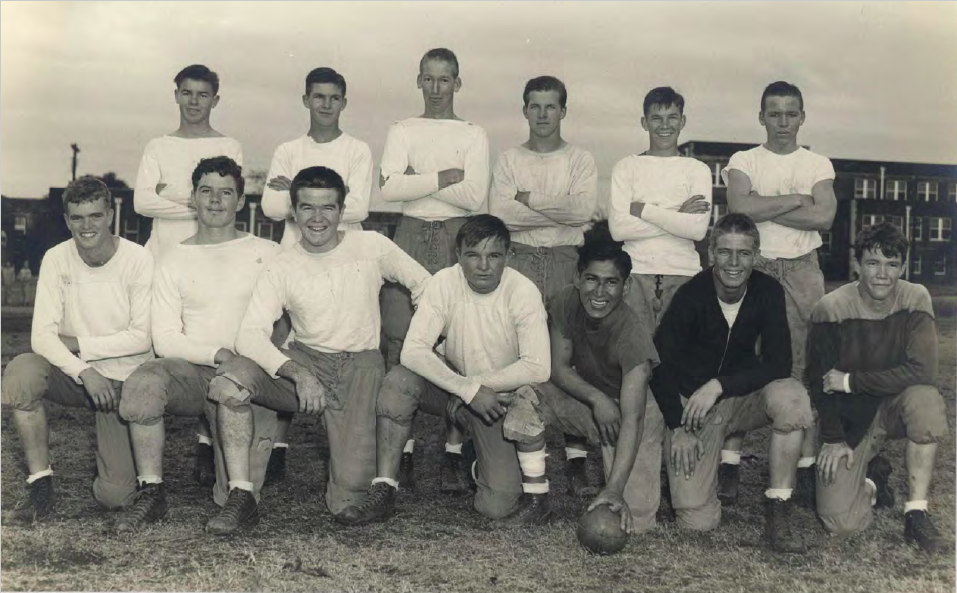 We're Open for Business signs: The signs are still available for EWFBA members and the members of the Lancaster PID. Contact Kwik Kopy (817.451.6276) to make arrangements to pick up your sign.

Thank you for your support of EFWBA. Take care and shop local!

We invite every business owner, professional person, firm, corporation or non-profit organization, to join us for our monthly meetings where you will meet other business owners, individuals and city officials that influence our lives.

The mission is still the same today for this long-lived organization. It was founded in 1974 as a 501(c)4 so that it could be involved in non-partisan political issues. Working with the neighborhoods and Fort Worth City Government offices for the betterment of East Fort Worth sometimes leads to involvement in the political arena.

The meetings will be held online, using Zoom software.

Please follow the instructions on the left of this page to download and install Zoom on your phone or tablet, so you can participate in the meeting.

If your computer does NOT have a camera, you can still listen in and see everyone else, and your name will show in your "hollywood square". This is where the Chat function really becomes helpful.

Call Kat if you need help!

When the original Mexican Inn building on East Lancaster began sliding down the hill in the back, Chris Carrol, owner of the Mexican Inns and Spring Creek Barbeque restaurants, made a wonderful decision for East Fort Worth. He would build a new facility on the same property after demolishing the old building.

My son Jim and I owned and published the Greater Meadowbrook News at the time, and Jim decided we had to have an interview and pictures before the demolition took place. Those of us who have been here for some time loved the beautiful old tiles and atmosphere of the original building and Jim wanted to preserve as much as we could.

Chris Carroll was delighted to meet with Jim and the pictures were made and the history shared. 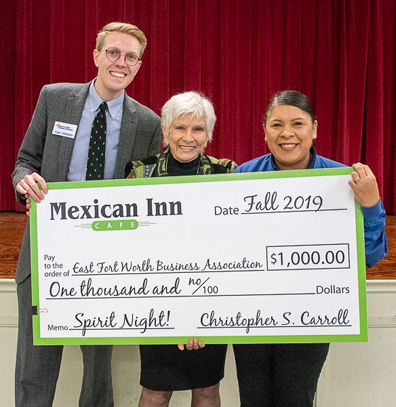 When the new building was completed and a grand opening date was decided on, Becky Carroll came to our Oakland office to determine how we could form a partnership for the good of East Fort Worth. Becky and I decided on a Spirit Night where East Fort Worth Business Association would get the people there and Mexican Inn would share the proceeds from the evening with us. That was in April of 2006 and we have been partnering twice a year since. No restrictions were put on the use of those dollars. The partnership has meant $28,000 over the years which East Fort Worth Business Association has used mostly for educational projects!

East Fort Worth Business Association has been an organization involved with economic and neighborhood issues for more than 45 years. We advocate for local businesses and support the neighborhoods in quality of life issues. Our focus in the past few years has been to make East Fort Worth an "Education Destination". We give student monetary gifts to help with school necessities, and we have bought books for nine elementary schools which feed into Eastern Hills High School.

Our partnership with Mexican Inn, thanks to Jim Conlin, has been strong and fruitful for East Fort Worth Business Association and for Mexican Inn. Check the photographs on the wall at the East Lancaster location for examples of Jim's work.